Deprecated: Function get_magic_quotes_gpc() is deprecated in /home/wellarty/public_html/wp-includes/load.php on line 651

Notice: Trying to access array offset on value of type bool in /home/wellarty/public_html/wp-includes/theme.php on line 2241

Deprecated: Function get_magic_quotes_gpc() is deprecated in /home/wellarty/public_html/wp-includes/formatting.php on line 4387

Deprecated: Function get_magic_quotes_gpc() is deprecated in /home/wellarty/public_html/wp-includes/formatting.php on line 2448

Deprecated: Function get_magic_quotes_gpc() is deprecated in /home/wellarty/public_html/wp-includes/formatting.php on line 2448

Benefits of Singing in a Choir


Deprecated: Function get_magic_quotes_gpc() is deprecated in /home/wellarty/public_html/wp-includes/formatting.php on line 4387 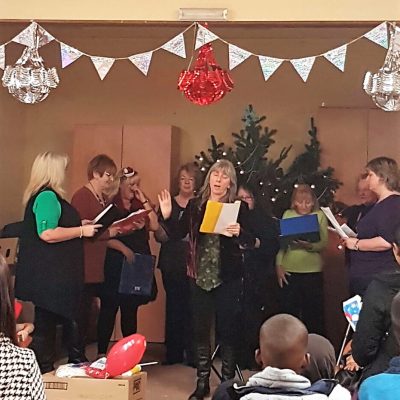 Evaluation research carried out in association with Anglia Ruskin University and the London School of Economics which found that Arts on Prescription resulted in positive outcomes for 78% of participants in terms of self-reported improvement in levels of social isolation, anxiety, depression and wellbeing and is cost effective when compared to other therapies: 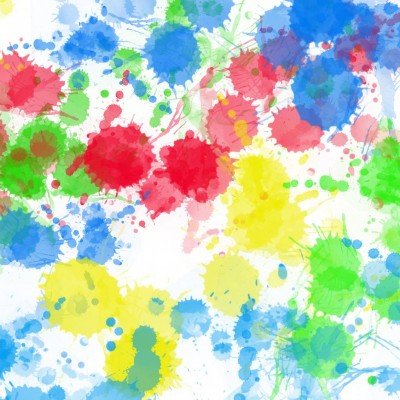 TED Talk by Dr Victoria Williamson
Published on May 10th 2013

Music psychologist Dr Victoria Williamson gives a fascinating account of the extraordinary power of musical memory, illustrated with the Tale Of Three – the Star, the Survivor and the Miscreant. Music resides deep within our minds across multiple systems, cleverly maximising its chance of survival, and outlined potential applications for our everyday feats of memory.

‘Your memory is more than just a mental store cupboard – it is the glue that holds you in the present moment.’ 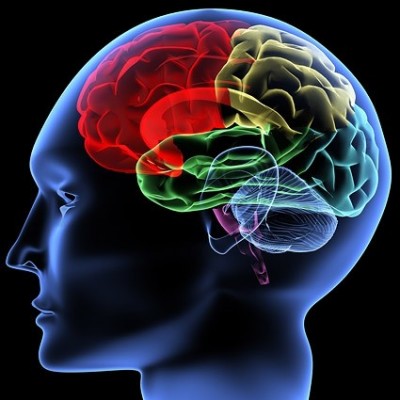 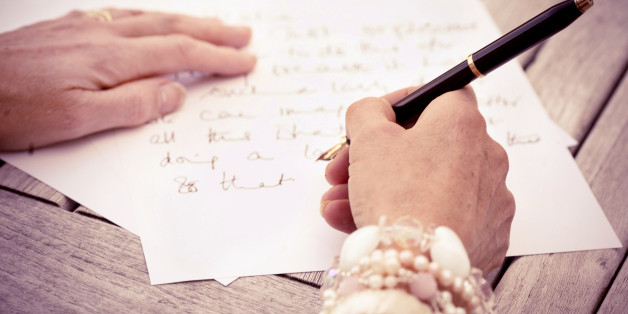 When is the last time you wrote something? Really wrote something, putting pen to paper, and not just typing away an email or report on a computer or smartphone. If it’s been awhile, you might want to consider getting back into the practice — writing (whether it be expressive writing, like you would do in a diary, or keeping a gratitude journal) has been linked with a number of benefits for both body and mind. Read through the list for some ways to write your way to a better you.

Writing by hand can help you learn better. 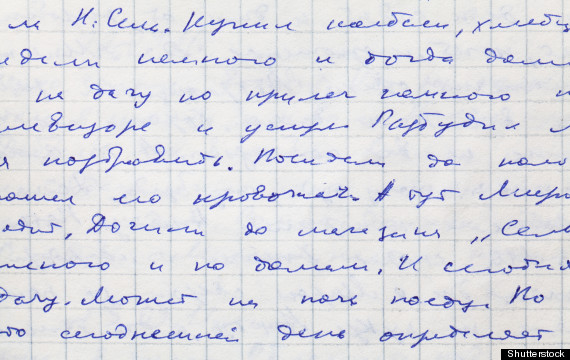 Step away from the computer — the very act of using a pen or pencil to put things on paper can help you better retain the information you are writing, according to research. That’s because in the physical act of writing, signals are being sent from your hands to your brain to build motor memory.

Writing down your thoughts and feelings after a traumatic event can actually make physical wounds heal faster, according to a study from New Zealand researchers. In this study, participants were assigned to write in a journal either about their deepest, most innermost thoughts and feelings, or about anything except their feelings or beliefs. Then, after two weeks, they had skin biopsies taken — which left a wound on their arms. Researchers followed up with the participants until those wounds were healed, and found that those assigned to expressively write in the journals had faster healing times than those told to avoid writing about their feelings, TIME reported.

It could help change the way cancer patients think about their disease.

Attitude is everything, and that phrase couldn’t be truer for people going through a life-changing experience like a cancer diagnosis. A 2008 study in the journal The Oncologist showed that expressive writing could help cancer patients not only think about their disease in a different way, but also improve their quality of life. “Moreover, despite the pilot nature of the present study, initial findings suggest that a single, 20-minute writing exercise led to changes in how some patients thought about their illness,” the researchers wrote in the study.

Consider it a fundamental part of your gratitude practice. 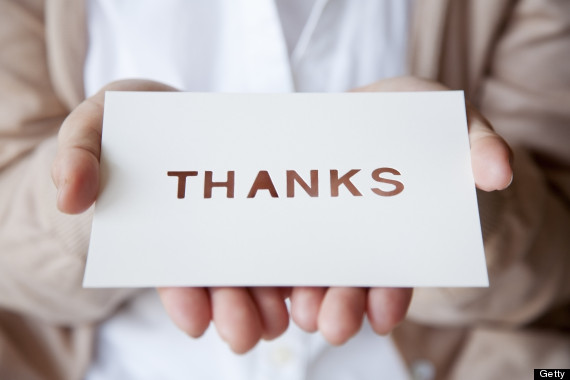 When’s the last time you counted out everything you have to be thankful for in life? Keeping a gratitude journal could help you feel happier, according to a study conducted by researchers from the University of California, Davis and the University of Miami. The New York Times reported that people in the study who kept a gratitude journal that they wrote in once a week for two months were more optimistic about life (and, interestingly, exercised more), compared with people who did not keep such a journal.

And writing down what you’re thankful for could help you sleep better, too.

Spending just 15 minutes a night writing down what you’re thankful for could do wonders for your sleep, according to an Applied Psychology: Health and Well-Being study. Researchers found that study participants who wrote down a list of things they were grateful for before bed experienced longer — and better — sleep, Psychology Today reported.

It makes your mind — and body — better.

According to a 2005 article in the journal Advances in Psychiatric Treatment, the benefits of expressive writing aren’t just experienced short-term — they can also pay off in the long run. Expressive writing has been linked with improved mood, well-being, stress levels and depressive symptoms, as well as more physical benefits of lower blood pressure, improved lung and liver functioning and decreased time spent in the hospital. 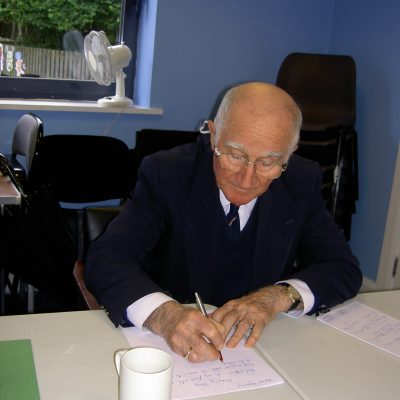